The US B2B roboadvisors are powering ahead

SigFig is another one.
With UBS Asset mgt just recently and
Pershing Advisor Solutions. These are more customised deals.

B2B certainly appears to be a solution to the customer acquisition hurdle facing a broadening reach of the robo-advice model. Different relationships, but all on the same theme. More to add to the list in the US:
Betterment Institutional
Personal Capital and BancAlliance
Jemstep and Pershing + Red Hawk + Stronghold + etc.

@Brett.McDonald especially Pershing has a different approach. They have decided to give their advisory network the choice of multiple robos. SigFig and Jemstep that you mentioned and Pershing Vanare .

Which incumbent is going to use Betterment Institutional?

Yes, TD Ameritrade as well if I’m not mistaken (re: open/integration approach). Betterment’s only public partnership so far is with XY Planning Network (fee-only), but is open to most. All intriguing. I’m up in Canada where the B2B robo-advice solutions are only starting to emerge. Always curious to see how other markets are evolving.

@Brett.McDonald B2B is becoming the market rather than B2C, isn’t it? I see signs everywhere. In Europe and in Asia (Singapore and Hong Kong) too.

And there is AutoPilot from riskalyze.com (http://wealthmanagement.com/2016-finalist-riskalyze-0) giving advisers large and small a digital “robo” solution as a add-on, DOL compliant with the ability to service the 401k and 403b market.

I believe the most interesting approach is B2B2C .We as AdviseOnly are a platform provider for automated advice and investment management solutions. We are already partnering with a few top tier financial institutions in Italy and working on more. Being the only robo-advisory platform with a direct B2C presence and over 25,000 real users gives us an edge aver pure technology players. Our solution is based upon a RESTful and Stateless layer of APIs ensuring maximum flexibility and minimal impact on it. Many players we are talking to realize the efficiency in term of cost and time to market oof parnering rather than building an intrnal engine.

@serena.torielli I totally agree re B2B2C. Today it is often not enough to bring just tech in a B2B and the CAC of B2C needs very deep pockets

Voya Financial is in trouble (lawsuit) for fiduciary duty breaching, in their dealings through LPL Financial.
"Voya offers an advice program to participants in the Nestle 401(k) Savings Plan, through Voya Retirement Advisors, a service for which it charges a fee, but subcontracts with Financial Engines to “actually provide the investment advice,”

This is an example, of the kind of problems that can arise in B2B advisory relationships. These are risks to keep in mind in white label robo-advsiory space.

FutureAdvisor may be running away with the B2B enterprise deals for bank and broker-dealer “robo” solutions. This month, the Blackrock-owned “robo-advisor-for-advisors” solution FutureAdvisor announced another blockbuster enterprise deal, this time to offer its “robo” tools for US Bank (the 5th largest commercial bank in the US). The deal is much larger in scope than FutureAdvisor’s prior bank deal with BBVA Compass back in January, and complements FutureAdvisor’s big deals with broker-dealers including RBC Wealth Management in February and the largest independent broker-dealer (by advisor headcount) LPL in April. While FutureAdvisor isn’t the only platform announcing B2B enterprise deals lately – for instance, last month Vanare announced a deal to overlay its robo solution on top of Apex Clearing, and Emotomy recently inked a deal to offer its digital advice tools via Trust Company of America. And arguably the UBS deal with SigFig back in May is substantively similar in its scale implications as the recent FutureAdvisor deal. Nonetheless, the fact that FutureAdvisor is putting together one big enterprise deal after another is highly notable, as once enough banks and broker-dealers see that their peers view FutureAdvisor as the “safe” choice, it may quickly become the default standard for large enterprises that want to check the “robo” box for their offering. And frankly, this momentum shouldn’t entirely be surprising – the sheer trust and stability implied by having the Blackrock brand overarch FutureAdvisor, in an environment where one of the key enterprise fears of picking a robo partner is “will they still be around in 3-5 years”, is a key selling point. As I’ve noted in the past, IBM built its early computer dominance by being a trusted brand and the “safe” choice for enterprise deals – the old saying was “no one ever got fired for buying IBM“, and now FutureAdvisor is gaining momentum under the “no one will get fired for buying Blackrock” approach. Which means Blackrock is well positioned to justify the $150M it spent to acquire FutureAdvisor… though if FutureAdvisor runs away with the B2B marketplace, it means $150M may represent the highest that any established firm ever pays to acquire a robo solution, effectively capping the marketplace.

I really do not understand why on earth, financial institutions should be using a robo-advisory platform owned by the biggest asset manager of the world. Why BlackRock is not doing B2C roboadvisory instead? Are we going to have an absolute monopoly of financial markets data? Does not recall to anybody a “Death Star” type of strategy?

The WellsFargo robo-advisory offering will be powered by SigiFig (also in partnership with UBS). 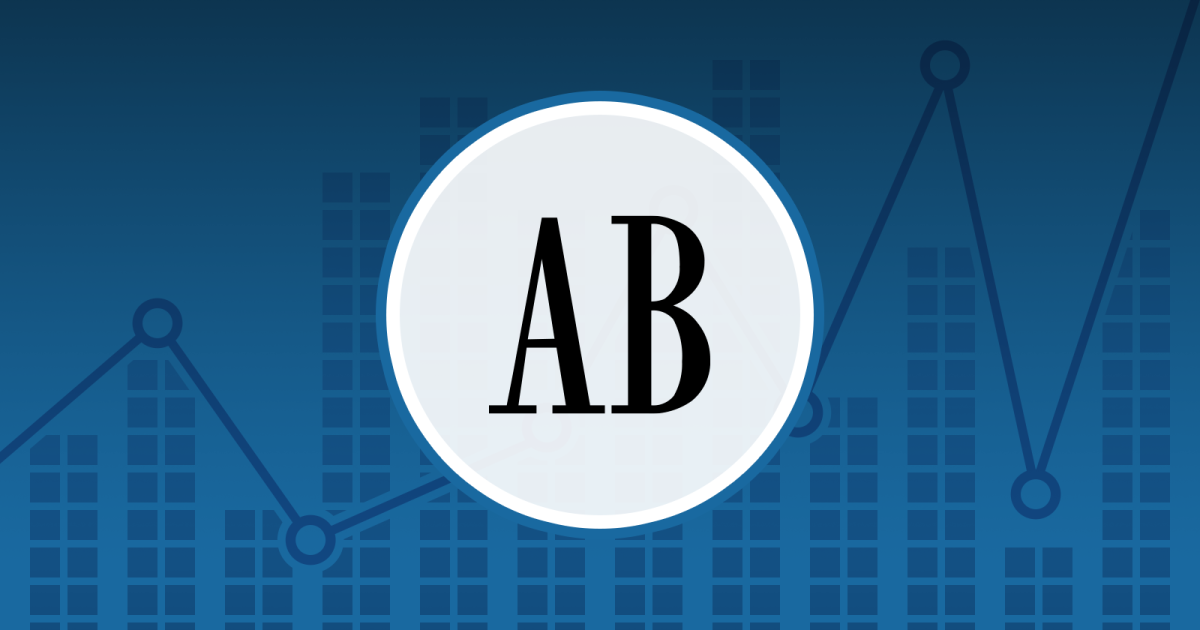 The digital-advice startup SigFig has now teamed up on robo-advisory offerings with Wells Fargo and UBS, while BlackRock's FutureAdvisor has lined up agreements with U.S. Bancorp, BBVA and others.

@serena.torielli I assume Blackrock is simply deciding where in the stack they want to play. They compete head-on with Vanguard in ETF and Vanguard is a B2C brand. Blackrock as a B2B brand is saying “you own the customer experience, we will be the backend”. That is appealing to Financial Institutions.

@efi are there any traction numbers on SigFig? I assume it is not hard for them to be profitable with a B2B strategy, but are they getting top line growth?

Yes ,and Financial Institutions provide valuable data too. Which, potentially, is even more appealing. If I were a bank I probably wouldn’t buy a tech solution from a competitor. But I might be wrong.