Banks getting funded by VCs! - Can this become a trend?

We have covered in detail Webank that has also been acting as “smart pipes” for lending MPLs.

By Efi Pylarinou “A US FDIC-insured industrial bank with a 59% ROE and a very low risk classification”  (Source of ROE & Financial health measure) Banking ROE averages are around 8% (BOfA around 7% and Wells Fargo 14%). Just this past...

Will VCs allocate to small to medium size financial institutions that are aggressively transforming?

It is spreading all over the news today; Is this the first sign of a Reversal trend? 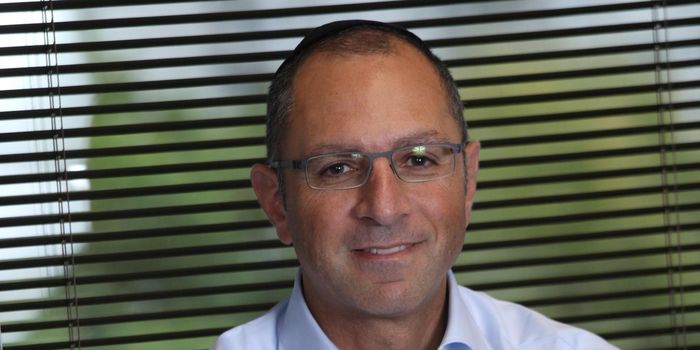 Venture Capitalists Get Radical and Invest in a...Bank

Startups aiming to disrupt banks have been a decent bet for venture capitalists. But what do some think might be an even better bet? Banks. For the first time in over a decade, a group of Silicon Valley’s top venture firms are making a big bet on a...

Do you think this is a reversal, or just another step in the evolution of marketplace lending? Earlier this year, a number of the platforms discovered the value of having capital for their lending operations when their funding sources were disrupted. We’re now seeing more of the platforms moving toward the so-called ‘hybrid model’, of originating some loans for distribution while retaining some loans on their books. But if a platform is going to be originating some loans for their own books, might they be better off as a bank rather than a non-bank? There are pros and cons to each approach. As a bank, a platform would have access to lower funding costs for loans on its own book, but significant regulatory costs. As a non-bank, a platform would have a higher funding costs, but wouldn’t have the prohibitive regulatory burden of a bank. Both models are workable.

Hi @BY11235; Seems that CrossRiver Bank is an enabler for those looking to use the “Hybrid” model in MPL or the 100% balance sheet (a la Kabbage).

While attending #LenditEurope last month in London, I felt there was a lot of tension in the MPL community about which business model will survive.
I have opened a separate topic around this:

What is the “optimal” business model for lending platforms? #LenditEurope insights

What is the "optimal" business model for lending platforms? #LenditEurope insights Lending

The market started as pure P2P and moved towards a hybrid model, using also one’s balance sheet and other instituional capital channels. There are players like OnDeck that use only their balance sheet. RateSetter is one of the purist ones. Funding Circle, does not beleive in the hybrid model. What do you think; where do you think the market is led or forced to go?

Absolutely this can be a trend. I’d say mianly investing from Private Equity. There are at least $3 trillion in dry powder (which seems that investors hesitate to deploy) and total US banking is around $15trillion? I think. So the private funds are getting quite significant for the size of the economy and have to earn a return somewhere. Actual business and middle market is an obvious outlet and probably banks are the best intermediator (before they became absorbed in off-balance sheet speculation). It’s probably easier for PEs to invest through banks than to set up their own middle market funds, which they are also doing (but too much work, compliance, monitoring and different from the type of work they are used too). See for example Carlyle moving funds from hedge funds to lending http://www.nytimes.com/2016/10/28/business/dealbook/carlyle-group-turns-focus-from-hedge-funds-to-lending.html

This is what the great Matt Levine, says about the Cross River Bank news

“The service here is banking, though, and the people hoping to strike gold think that the gold is in replacing banking. But if many fintech firms aim to replace banking mostly by throwing a cool app or a clever algorithm in front of a traditional banking service, then a fintech-friendly bank back end will have lots of opportunities.”

@PeteC thanks for sharing your insights. The $3trillion dry powder that you refer to, is sitting in PE vehicles awaiting to be deployed?

You say that PE funds are significant for the size of the economy. You are refering to the US, right? Any rough numbers?